Hawaii Information Service was thrilled to be invited to Kapunahala Elementary by tech ed teacher (and Hawaii State Teacher of the Year) Stephanie Mew to participate in the global “Hour Of Code.”

HIS developers Kielan Fedorka and Gail Matsushima shared how they became coders with more than 60 students, then joined them in a hands-on challenge featuring Moana. The students guided Moana on an adventure by using software development principles like loops and conditionals, working on Chromebook laptops (including 15 that were donated to the school by HIS earlier this year).

The “Hour of Code” includes more than 100,000 events in over 180 countries, reaching tens of millions of students. It’s coordinated through Code.org, a non-profit dedicated to expanding access to computer science, and increasing participation by women and underrepresented minorities. 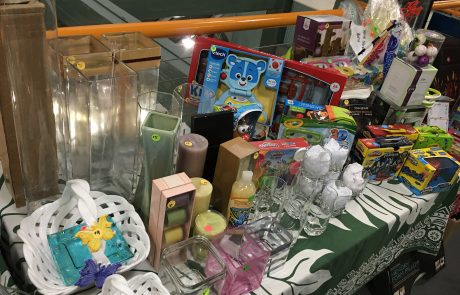 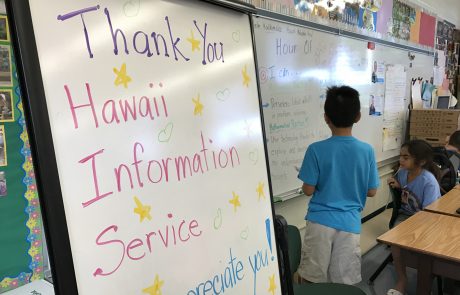 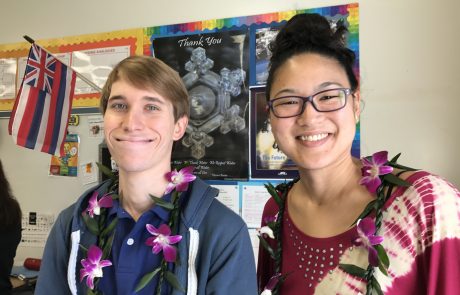 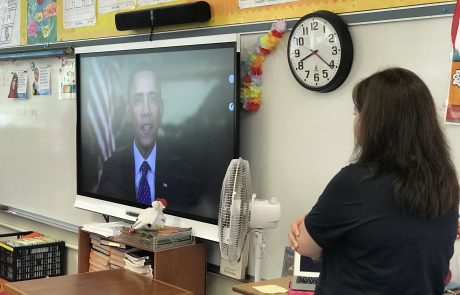 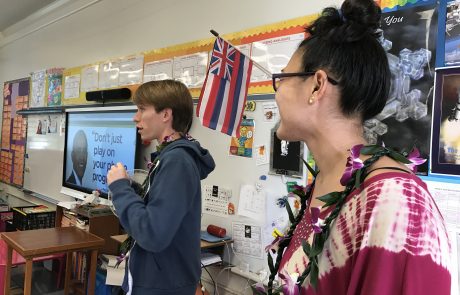 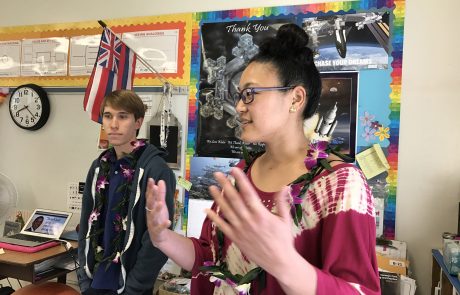 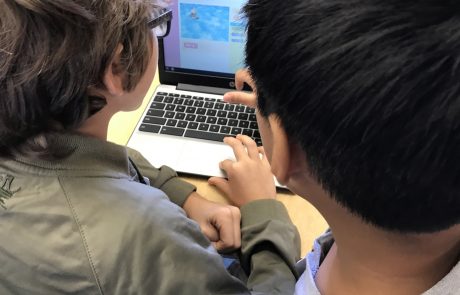 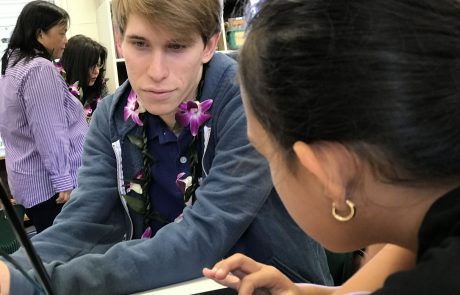 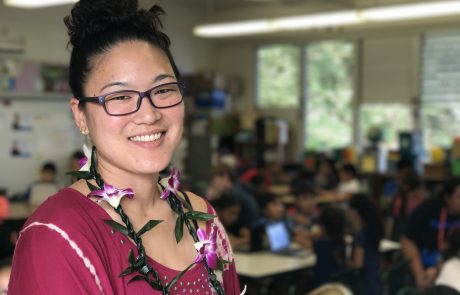 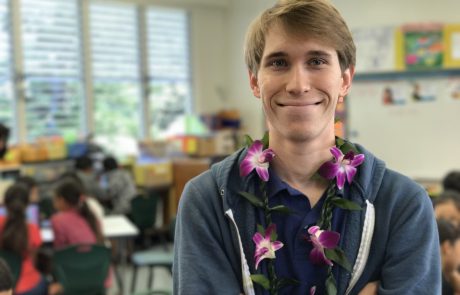 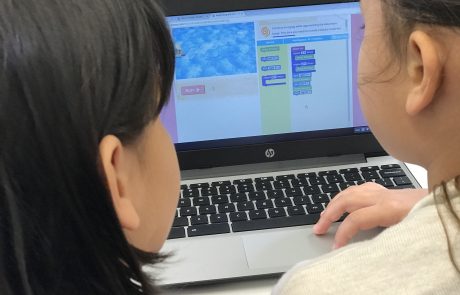 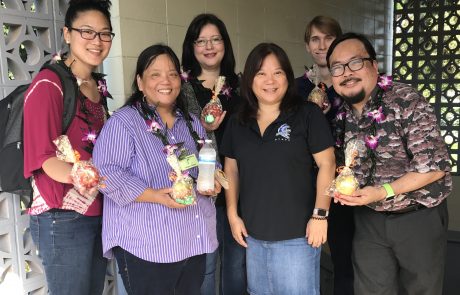